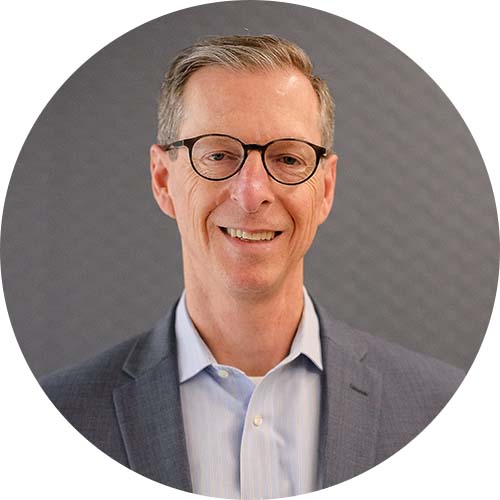 Tim was named a Partner of Regency Wealth Management in 2010 when it became the new brand name of Hudson Capital Management, LLC, the firm he founded in 2004. Prior to Hudson, he provided investment advisory services to individuals and businesses through the Bank of New York’s Personal Asset Management group for five years. Mr. Parker has a deep and broad investing background encompassing over thirty years of business experience including private and public investing across the capital structure of all sizes of companies while working at major banking institutions Bank of America, Bankers Trust, and The Bank of New York. He also managed corporate finance and pension investing activities at advertising and communications firm Young & Rubicam.

Mr. Parker received a Bachelor’s of Business Administration degree from San Diego State University in 1989 and was awarded the Chartered Financial Analyst professional designation in 2001. He was awarded the Accredited Estate Planner professional designation in 2021. Mr. Parker has served on the board of the Greater New Jersey Estate Planning Council, Eastern Christian Children’s Retreat, Eastern Christian Children’s Retreat Foundation, Bergen County Chapter of the New Canaan Society, and on the troop committee for Troop 77 of the Boy Scouts of America in Wyckoff, NJ. Tim is a member of the CFA Institute, CFA New York, the National Association of Personal Financial Advisors and the National Association of Estate Planners and Councils. He also has been active in college student mentoring programs through the CFA Institute, William Paterson University and San Diego State University.

Tim attends Bethany Church in Wyckoff and previously served as an Elder at Cornerstone Christian Church in Wyckoff. He enjoys spending time with his wife Kyong and their two children, as well as being in the great outdoors.