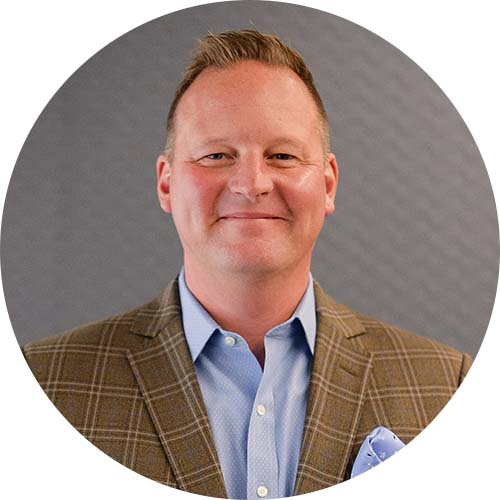 Mark joined Regency Wealth Management as a Partner in 2010 after a five year affiliation with LPL Financial and five years with Waddell & Reed as a Financial Advisor. He was given the Financial Planning Excellence Award in 2003, was included in Waddell & Reed’s Circle of Champions for three consecutive years, and received the company’s top award, Crest in 2005.

He received his B.A. from Calvin College with a double major in Business & Psychology in 1995 and graduated from Fairleigh Dickinson University’s Financial Planning Certificate Program in 2003. Mark completed the requirements for the CERTIFIED FINANCIAL PLANNER™ Professional and Chartered Mutual Fund Counselor (CMFC) designations in 2004. He is also a current member of the Financial Planning Association (FPA) and The Greater New Jersey Estate Planning Council (GNJEPC).

Mark has held active roles as Trustee with various Non-Profit Boards throughout the years including past service with The Foundation for Eastern Christian Schools, The Bergen County Chapter of the New Canaan Society, and the NJ/NY Chapter of the Calvin College Alumni Committee. His current Board appointments include Christian Health, Eastern Christian School Association, and City Relief. He is also an accomplished musician and performer with several Christian & Secular groups, and is a member and former Deacon of Rockpoint Community Church in North Haledon where he currently serves in the music ministry. When not working or volunteering, Mark enjoys spending time with his wife Pamela and their five children.