“To be prepared is half the victory.”
– Miguel De Cervantes, Author

As most of you (our clients and friends) read this, you are likely to be moving toward a new, socially distanced, normal that is very different from 2019. We suspect that more than a few of you have deferred travel, entertainment, and other adventurous activities. Our thoughts and prayers go out to the families that have lost loved ones to the virus. Thank you, first responders and health care professionals that are serving on the front lines of fighting this invisible war and caring for the ill. Together, we will get through this.

Compared to health and relationships money is, typically, a secondary priority. Yet it is an important element in helping us live, plan, and share our resources. The Regency team, acting as fiduciaries, take our mandate seriously. Naturally, we were pleased to see both stock and credit markets rebounding strongly from March’s severe drops caused by the virus-induced lockdown. To many, the rebound seems disconnected to the absence of economic activity. How could equity markets rise when so many jobs were being lost and companies of all sizes are struggling, many asked? We think that the answer lies with the breadth and depth of government responses to this crisis. A global recession that may yet prove to be record breaking in scope, but hopefully not in duration, was met by aggressive and rapid government policies. These historic fiscal and monetary efforts, while not perfect, approach $3 trillion in aid and with Federal Reserve programs, the cumulative efforts exceed 20% of GDP. Combined with a low cost of capital these are moderating equity valuation in a recession with low visibility into demand and corporate earnings. The “whatever it takes” mentality, akin to war times, is also happening in most developed countries and paralleled by other central banks. We recognize that all of these will not work equally or smoothly and are secondary to the abatement and resolution of the virus. The market is signaling its expectations that the virus will abate and economic growth will return. As economies re-open, a rebound in sales could be sharp and arrive this fall, but it could also be delayed until late 2020 or 2021. As June ended, there were notable surges in new virus cases in half of the states and in some countries overseas. Our hope is that they crest with fatalities representing a smaller proportion of those affected; but no one knows for sure. The quicker economic activity can resume without a sustained second wave of COVID-19 cases, the faster a new normal will emerge.

First quarter U.S. GDP dropped 5% and is anticipated to drop 10% or more in the second quarter, 2020 before steadying and growing in the second half of the year. Fortunately, corporations entered 2020 with lean inventories and modest CAPEX plans. After the lockdown shock, many have resumed operations, as reflected in Figure One, at non-recessionary levels. This may translate to less negative GDP figures than anticipated for the quarter ended June 30th.

Unemployment surged to 14.7% in April but surprisingly fell meaningfully to 13.3% in May and to 11.1% in June as businesses resumed operating. Roughly one in four unemployed in April were on furlough and many will hopefully return to work soon.

The ten-year US Treasury note yield ranged from 62 to 90 basis points (bps) closing June at 0.63% as investors sought safety. Credit spreads (the premium that investors require above government debt) narrowed markedly in the quarter ended June 30th, reflecting aggressive and varied Federal Reserve policies after widening quickly and materially in March. Investment grade credit spreads dropped to 150 bps from over 300 bps in March. Likewise, high yield bond yields dropped to below 7% in June from nearly 12% at its high point in March as shown in Figure Two.

The S&P 500 recorded its best quarter in over 20 years rising 19% in the second quarter of 2020 after losing 20% in the prior quarter. Figure Three portrays the various sectors’ quarterly returns.

International stock market returns were mixed but positive in the second quarter of 2020: Germany (DAX Index) was the best performer, returning 28%. A number of emerging market indices also were well bid with Taiwan and South Korea up 39% and 22%, respectively. Oil rebounded to $39/ bbl while gold touched $1,800/oz.

We entered the second quarter with portfolios carrying below average risk, above average cash, modest credit exposures, and a small, “cushioned overlay” within stocks. The later allowed us to track a rebound in the S&P 500 index but with significant downside protection. We continue to maintain diversified sector and company exposures that are periodically rebalanced. Reflecting historically low interest rates, our bond exposures continue to be defensive in short and intermediate maturities. Inflation, currently negligible, may yet return in a few years as material fiscal assistance has found its way into individuals’ bank accounts in contrast to the liquidity added in 2009 that was targeted at corporations. Should spending increase, it would increase the velocity of money and may fuel moderate inflation. Higher interest rates would follow rendering losses to longer term maturity bonds (bond prices rise when rates fall and drop when rates rise).

While no one can accurately predict the short-term direction of stock prices, interest rates, or virus issues, we can all be prepared. Please continue to carefully wear, watch, and wash; wear your masks in public, watch your distance, and wash your hands. We will!

Your Regency team remains available for phone and video calls to discuss any issues and questions and eagerly await seeing you in person as conditions allow. Thank you for your continued confidence and trust. Stay safe and healthy! 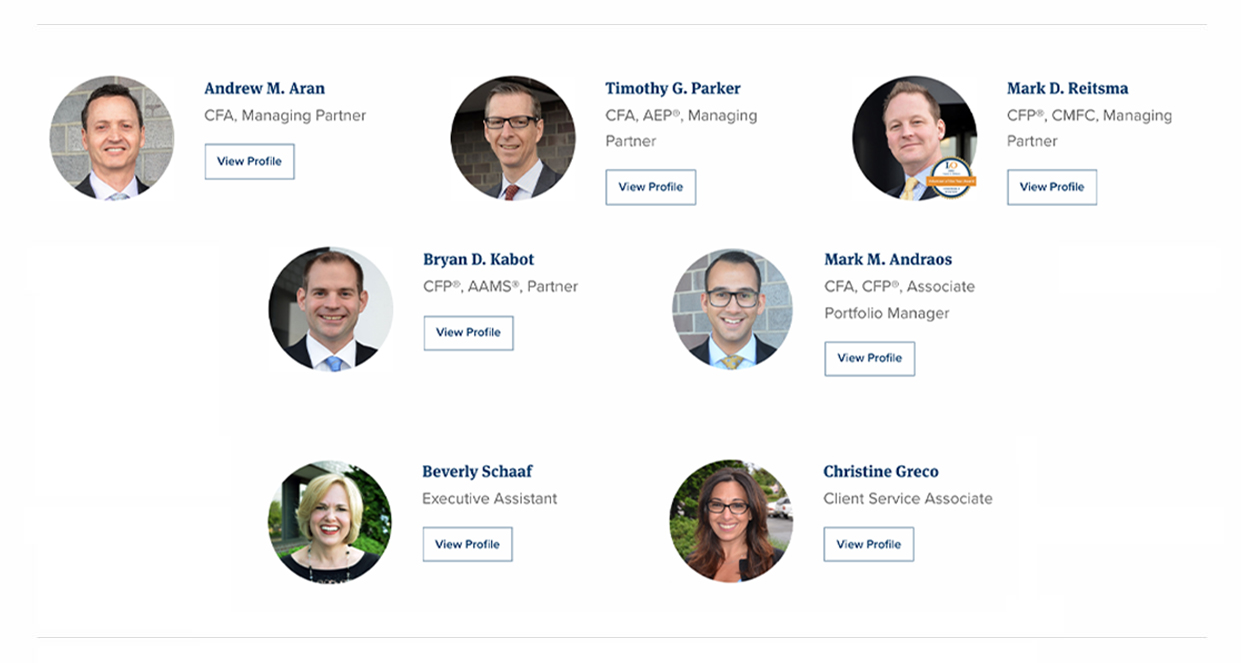